The Problem with "Mindfulness"

I have to confess, I don't really like the word "mindfulness." I think it's misleading, and often misused. I believe it's a word that got lost in translation from East to West. The original intention of the word, if you read from some of the buddhist teachers like Tich Nhat Hanh, was to capture a state of being that is fully present and awake, relaxed and alert. The word Mind in eastern teachings most often refers to a place of inner being, inner knowing. It is the source of "thoughts without thinking." We've all had "Aha!" moments when we weren't trying, perhaps in the shower, during a walk, or perhaps more dangerously, on our commute home. Being in "mind" is NOT being in your head, but really an embodied experience. But most westerners think of mind and brain and thoughts and analysis as synonymous. So, "mindfulness" I think often gets interpreted as "thoughtful" or, perhaps a little better, "watch your thoughts a lot." Mindfulness is actually a practice of experiencing and being in the body. We may notice thinking from there, but it is a state of being, of observing, of direct experience. It is naturally open and curious, and absent of judgement.

The other problem I have with the western use of mindfulness is that it is now being co-opted as a technique to help people feel better so they can better function and contribute to society that is wildly not mindful! A mindfulness practice may indeed, and often does, alleviate anxieties and depressions, but limiting it to an exercise for the purpose of symptom reduction greatly demeans a practice that is meant to become a way of being that completely transforms the life experience. Furthermore, increasing our awareness may not feel better, at least at first. Being present to what's going on inside will make you more aware of your suffering, more aware of the hostile inner environment you carry around with you everywhere. Bringing our suffering to consciousness is the only way to really dissolve it, to transform it into compassion and vitality. But this transformation may not lead to conformity to our surroundings. It can often lead to great outer change as our values and priorities shift and change.

I still use "mindfulness" when addressing an uninitiated audience because it is recognized. It doesn't get as many furrowed brows as "presence practice," or "essence awareness" does, but these later terms feel more accurate to me.

I want you to be matched with the best therapist for YOU. Why not give me a call or send me an email? I'm happy to talk with you on the phone for a brief, initial conversation, free of charge. 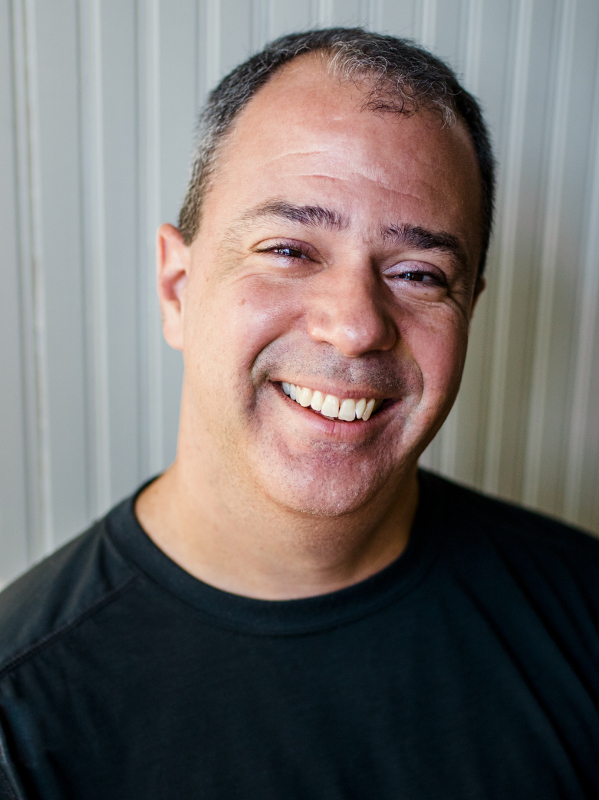 When you (are present), you'll see that everything you've ever wanted and wanted to be you already have and are."